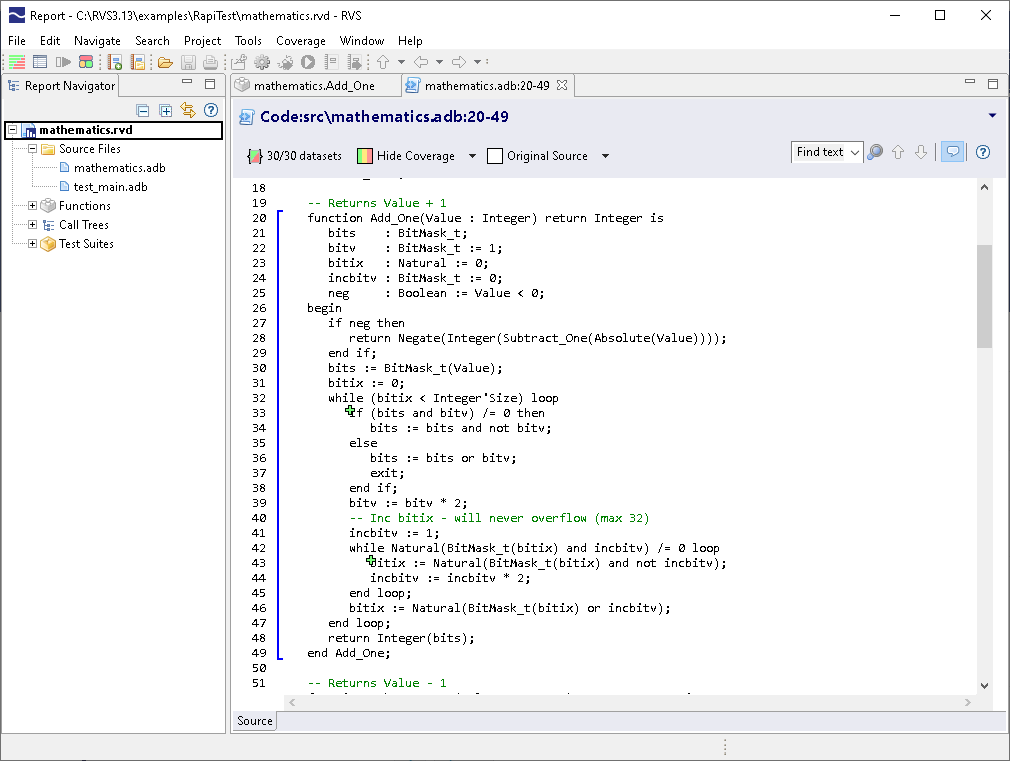 RVS supports common Ada compilers and language standards by default, including Ada 95, 2005 and 2012 and GNAT ProTM and Green HillsTM compilers among others. For a non-exhaustive list of the Ada compilers we've worked with, see the RVS support specification.

If you're using a modified compiler or language standard, it's easy to add support for this by using RVS compiler extensions. We can also support this directly through our integration services. 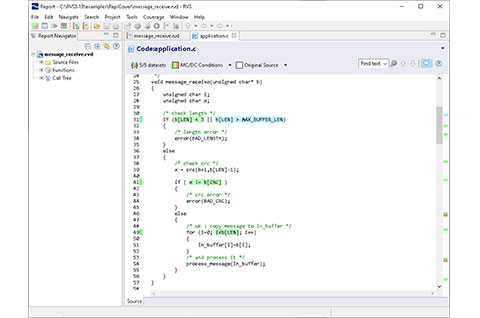 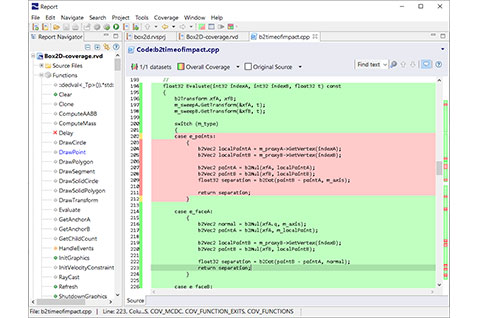