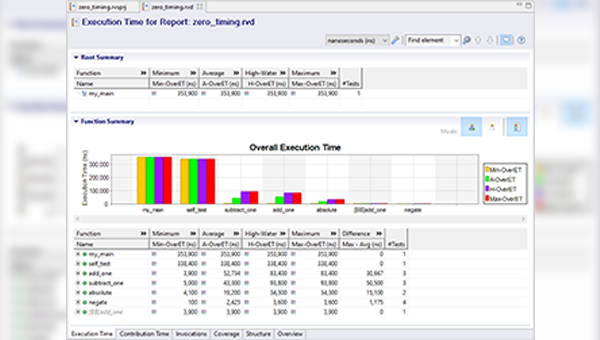 By following a V-model process, our engineers investigate multicore systems and produce evidence about multicore timing behavior. Our industry-leading tooling, including our unique RapiDaemon technology (which generates interference during tests), reduces analysis effort through automation.

Our approach has been designed to support projects within the A(M)C 20-193 and ISO 26262 context. 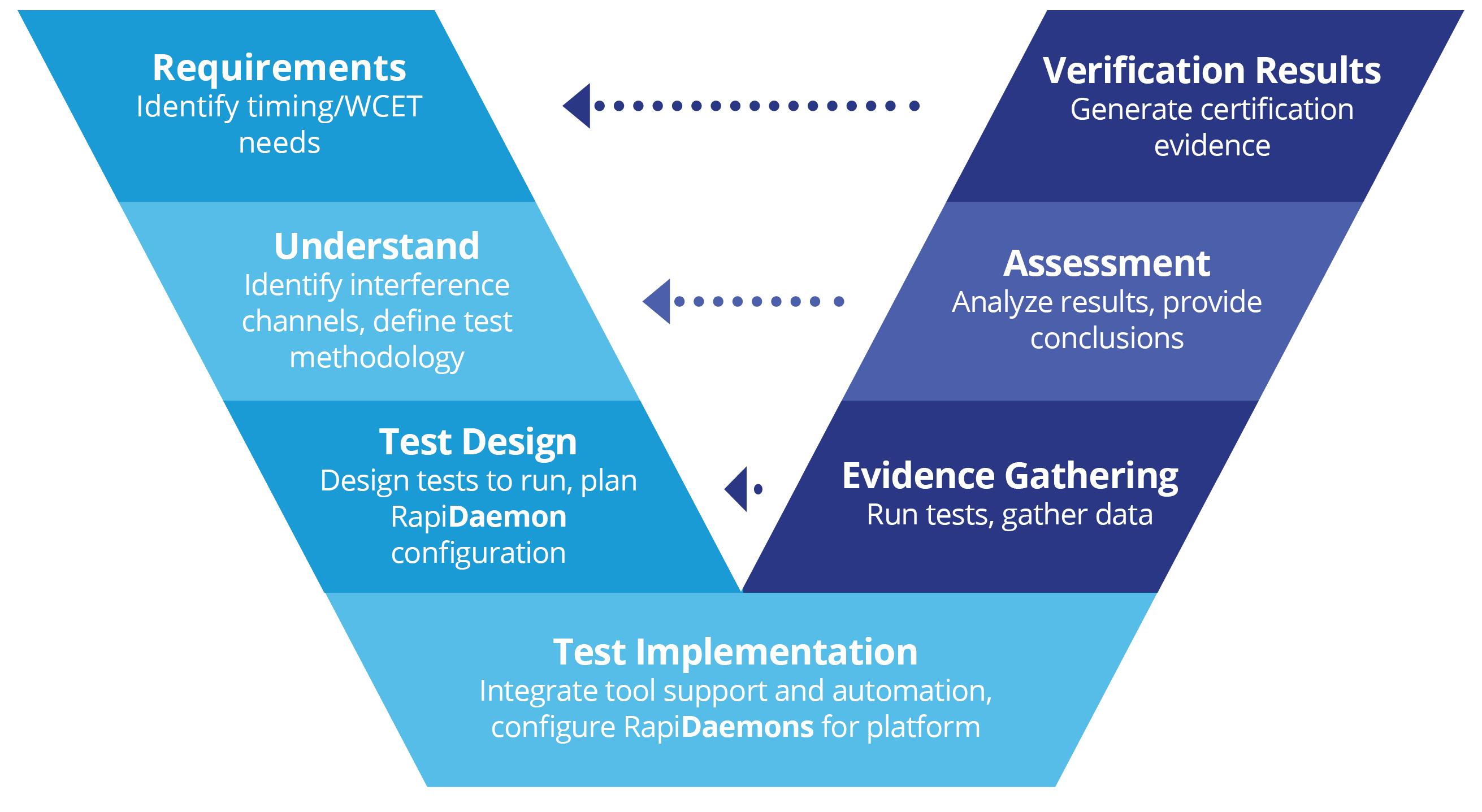 We recognize that each test project is different, and work with you to meet your needs.

We run testing activities on-site, at our headquarters in the UK, and at Rapita Systems, Inc. in Novi, Michigan. We can support projects with UK / US EYES ONLY requirements.

We can answer multicore timing questions and produce evidence for you, or implement a method and provide training so you can do so yourself.

RapiDaemons are specialized microbenchmark programs that generate contention on hardware resources such as buses, caches and GPUs.

We can analyze almost all multicore hardware architectures. See below for a list of components of multicore systems that we have analyzed.

Here are some of the architectures we have worked with:

Here are some of the RTOSs we have worked with:

We have worked with multicore boards manufactured by the following manufacturers:

We have worked with middleware for multicore systems developed by the following manufacturers: