RapiTest lets you run white box tests of your software, providing a range of testing features that give you extensive control over test behavior so you can demonstrate that your object code complies with its low-level requirements. 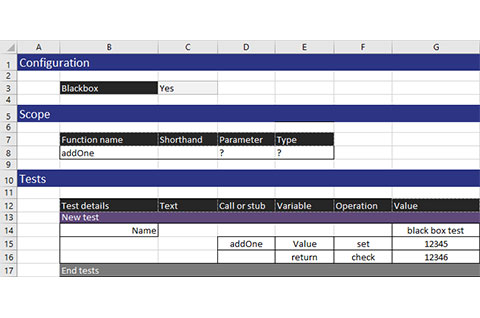