RapiTest is a functional testing platform designed for authoring and managing tests for embedded systems, including safety-critical systems testing. RapiTest supports C, C++ and Ada and is qualifiable for DO-178C (including DAL-A) and ISO 26262 applications.

RapiTest has a range of advanced features which empower you to perform efficient unit testing, black box testing and white box testing. Part of the RVS toolsuite, RapiTest integrates with RapiCover, RapiTime and RapiTask to enable the analysis of code coverage, software execution time and task-level scheduling.

Designed to adapt to the way you work, RapiTest integrates with popular third-party tools. For example, RapiTest supports requirements traceability by integrating with requirements management software like Polarion and DOORS via the ReqIF Requirements Interchange Format to support incremental unit testing over your project life cyle.

“We approached Rapita looking for a complete end-to-end solution for software verification. Rapita delivered this and has also performed a range of system-level activities.” 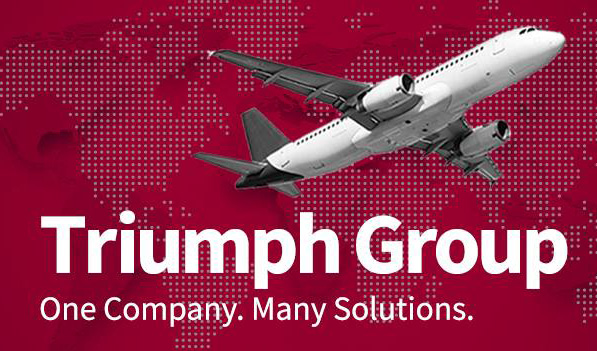 RapiTest was used by the Triumph Group to produce evidence for DO-178C certification of their actuation system software. The RVS tools RapiTest and RapiCover were used to automate testing processes to meet DO-178C objectives:

The software was primarily written in C and C++ and included some components written in assembler. All of the software needed to be tested on an embedded target. The project was “time-is-of-the-essence”.

RapiTest reduced the effort needed to write and run functional tests, analyze results and link tests with their requirements for easier project management and regression testing. 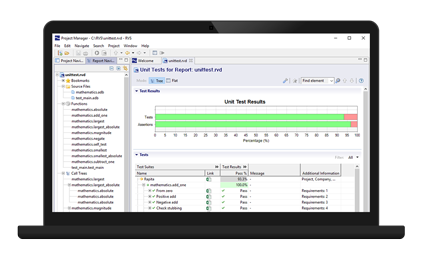