rem is a mathematical remainder in the sense of the remainder of an integer division:

The mod operator, on the other hand, is designed to satisfy a cyclic property across the number line:

To visualize the differences between these operations, look at the below graphs: 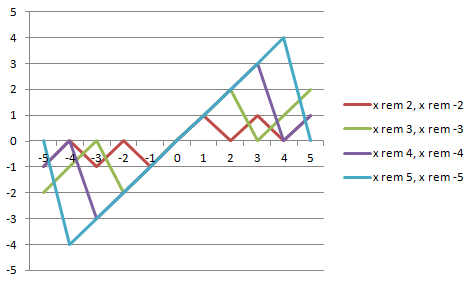 Somewhat confusingly, in C99 standard the % operator is usually referred to as mod, although it actually implements the behavior of rem.

It's important to point out that before C99, the behavior of the % operator for negative numbers is implementation-specific, so should probably be avoided. The rationale for keeping this behavior in the ANSI-C standard was discussed here.

Since C only implements the behaviour of rem, one might wonder if the mod behaviour from Ada is easy to implement as well. Here's one possibility for the little-endian x86 target. As we like to reduce variation in execution time (this makes for better worst-case execution times), it's been written to be jump-free. Since it involves a divide and a multiply, though, there is still the potential for some variation from those instructions - this will depend on the exact target and the type of data being processed.

Hand-coding this algorithm in assembler could potentially lead to some significant improvements. For example, the manipulation to check for all zeros could be handled with a test and a set instruction. 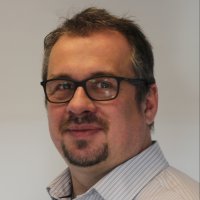 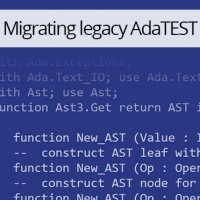