We have added support for these use cases to RapiTime, which now lets you merge timing data from multiple test runs into a single report for further processing.

Testing scenarios for multicore timing analysis typically require the collection of values of various performance monitoring counters during execution. The counters that must be collected can vary between different test runs.

We have added a feature to RVS to let you generate custom exports that include only the results you need to satisfy your test scenario. To create custom exports, you generate a template file in which you can add text, link to your requirements and test plans, and include RVS results through an API. You can then generate a report containing only the results you need each time you run your tests.

We have been developing a new test authoring method for RapiTest that lets you write your tests directly within the RVS user interface. This will allow a range of features that make testing more efficient.

We are continuing to develop the method, and expect to release it publicly in RVS 3.16, but a preview will be available alongside RVS 3.15. If you are interested in the method, or want to try it for yourself, find out more in our blog.

Edit: The first official version of the RapiTest Editor (shown in the video right) was released in RVS 3.16. 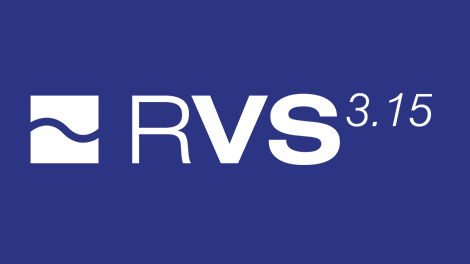 Our qualification kits, which support qualification of RVS for use in DO-178 or ISO 26262 projects, have also been expanded to now include template DO-330 Tool User documents prefilled with cross-references to our DO-330 Developer documents, reducing the effort needed to qualify RVS.

RVS has been used by aerospace and automotive companies across the world.

How Rapita Systems worked with CDS to develop, implement and validate a WCET process that works with their development approach.

How our tools were used for DO-178C DAL A code coverage analysis for a complex flight control system.